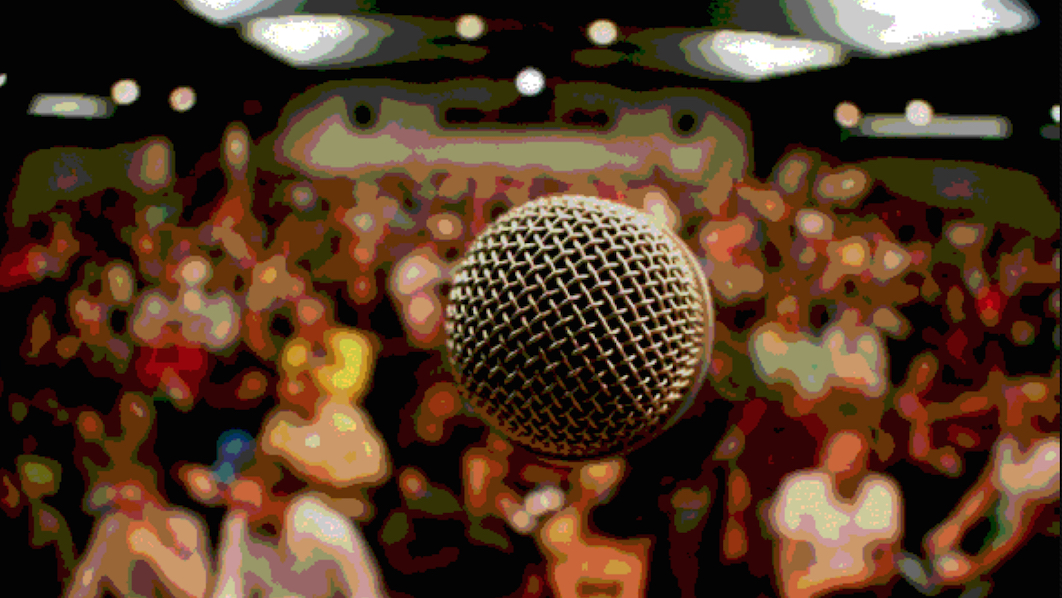 Celebrity Bullying & Broken Promises. My take on it.

Celebrity bullying & broken promises. My take on it.

Now some notable celebrities are canceling concerts to call attention to their preferences regarding human “rights” or political issues.  And yet these same celebrities are often quoted as saying how they are against bullying.  They fail to see or have any acknowledgement of the similarities between an elementary school bully and their own behaviors.  This seems like celebrity bullying to me. Basically their pitch is something along the lines of, “Do as I say, now, and believe as I believe now, or I will punish you.”  Or “bring your opinion to bear on this subject in agreement with me, or I will punish you.”

Sometimes people of great fame have also taken to threatening to leave their country of origin unless a certain outcome occurs… really?  How patriotic of you.  If the country by and large doesn’t agree with your SOLITARY opinion and/or a majority opposes you then you won’t consider their view or consider the fact that YOU may be wrong, but rather you will pick up your toys and go “home” to another location?

Now don’t get me wrong, I applaud people who have strong convictions and who are willing to alter their life to stand up for something they believe.  I applaud people who are willing to attempt to foster positive change and/or to shine a light upon an issue – I even applaud those convictions and actions when I may personally disagree because at least the person is willing to sacrifice a portion of their fame to amplify their message.

BUT – to cancel a concert for all of your fans in an area is to break a promise you made to them – it is to breach a trust they placed in you regarding your art and your ability to entertain or bring joy, and to replace it instead with political discourse and a broken promise.  Forgetting for the moment the arrogance and pride-gone-awry at the source of the breach, just focus on the fact of a broken promise.

To be an artist is to desire to have your art create a bridge between you and someone out there (unknowable to you) and the bridge requires trust (sometimes misplaced indeed).  Don’t burn that bridge! If you are lucky enough to have a fan base of any kind based on music or the arts and you choose to bully them with withdrawal, I hope you get what bullies on the playground deserve.