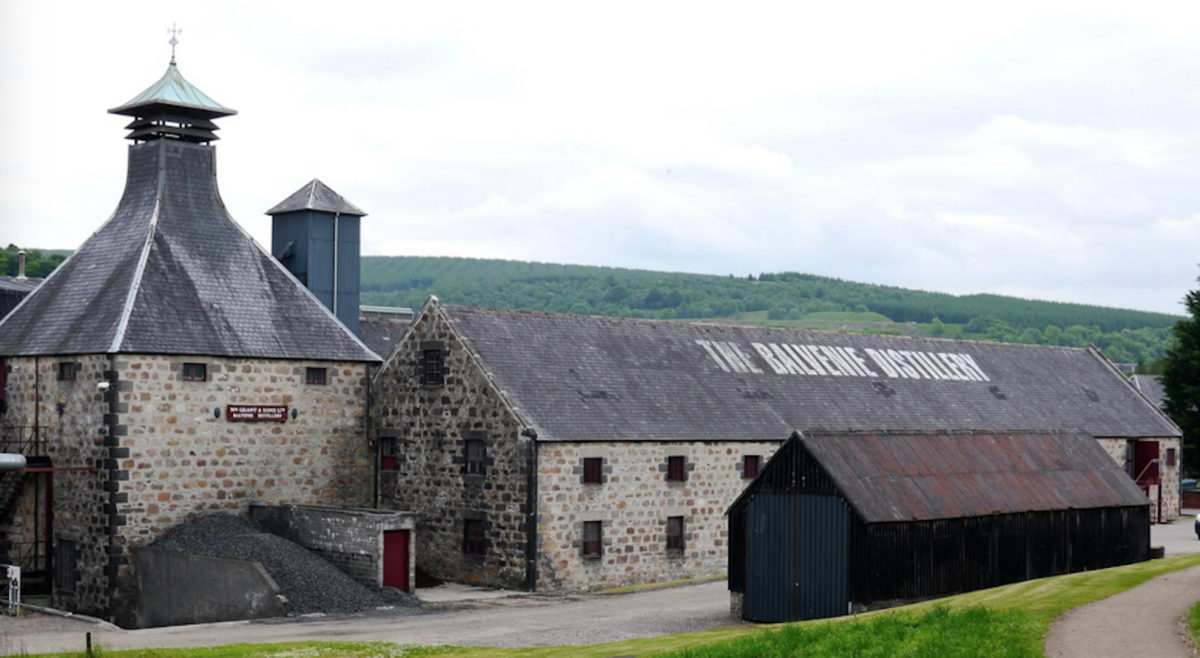 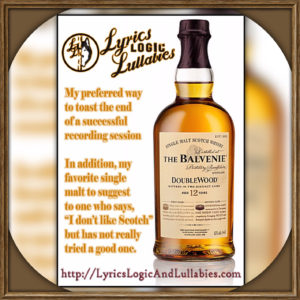 I’ve met more than a few people over the years who have said, “Eck, I don’t like Scotch” and yet also readily admit they have never really tried a good one. Now I can certainly agree how Scotch, or alcohol for that matter, is not for everyone, but sometimes I feel, it should be sampled and given a chance.

And I also embrace with gusto how there is a reason that we have chocolate AND vanilla flavored ice cream. I.E. different strokes for different folks. But so too I think one should not turn away from an entire buffet just because they tried a tiny taste of the first item. And there are a robust variety of flavors inside the category of “Scotch” whiskey.

Speaking (actually I’m writing) for myself and my wife, we have both come to appreciate the kind first aroma and lingering gentle approach found in the Balvenie DoubleWood 12 Year – aged partly in traditional oak whiskey casks, and finished off in first run European oak sherry casks. The result is a soft, sweet aroma wafting around a genuine Speyside Scotch experience. And many a scoffing former Scotch critic has had to eat their words of derision when given a chance at this gentle invader.

After a good recording session has been accomplished, and particularly if friend Dan Gallagher is in the room to celebrate with us, I enjoy pulling out a Balvenie Doublewood 12 and celebrating a toast to the muse, the producer, and the joy of being a recording artist. 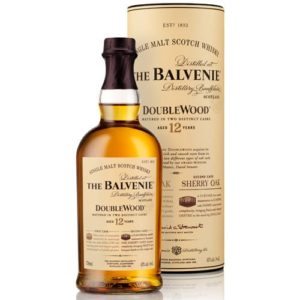