I’ve been enjoying Rick Beato videos on youtube. His breadth of knowledge and his ability to communicate issues in music are very enjoyable and entertaining. To leave my blog and likely be better entertained, he can be found at: CLICK HERE but the reason I bring him up stems from my looking at my own process in songwriting sometimes. Listening to him sends me into a deeper line of theory thinking pretty quickly, and yet some of my favorite songs of mine I never even gave theory a thought at all.

Of course, there are several different approaches I’ve enjoyed or been infected with along the line of writing my songs. At various moments when I’ve been at a crossroads in a song under construction, searching for the thing that needs to come next and I guess there have been a few different approaches, such as:

The hunt and peck method – I remember when recording my song “Come” I got all the way to laying down the piano track in the studio with a producer and still knowing I needed a bridge and a getaway chord without knowing for sure what it would be. I kept playing the part leading into that moment and then just bouncing unto a chord at random. If you listen from :56 – 1:04 CLICK HERE you can hear what I had, and what I eventually found that led into the “next” area of the song. I was not thinking theory at all, nor was I interested in chaos, I was just letting my fingers do the walking until my ear said “ahhh, thank you”. My producer called it the “panty dropper chord”, though I’ve not encountered that reaction yet.

The theory based classical feel method – Sometimes when searching for the bridge or key change my fingers just fall back unto their classical training. And then I mainly try to make sure that though it may be classical in bent it is not actually shamelessly swiping anything of old without credit. A good example of this would be how I found my bridge in “Beautiful Liar” CLICK HERE

It was just there method – This is when as I’m playing something new and it just doesn’t stop until I’m done and there is no searching on my part to fix something. There are more than a few examples of songs of mine where the writing of them was improvisational, immediate, and (though I may have tried to polish it or change it with something later) it wound up not changing at all. Sure, once I took it into the studio setting and collaborated with others great ornamentation added on it perhaps would happen, but the song structure was anchored from the moment it left my guitar or my piano. A good example of this would be “Tomorrow” CLICK HERE wherein that song ambled out with many of the lyrics coming to my lips upon my first playing of it. 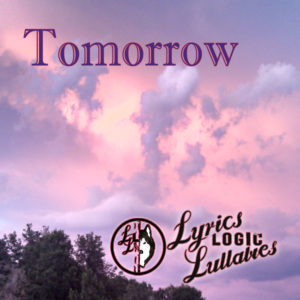 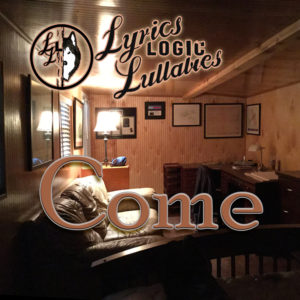