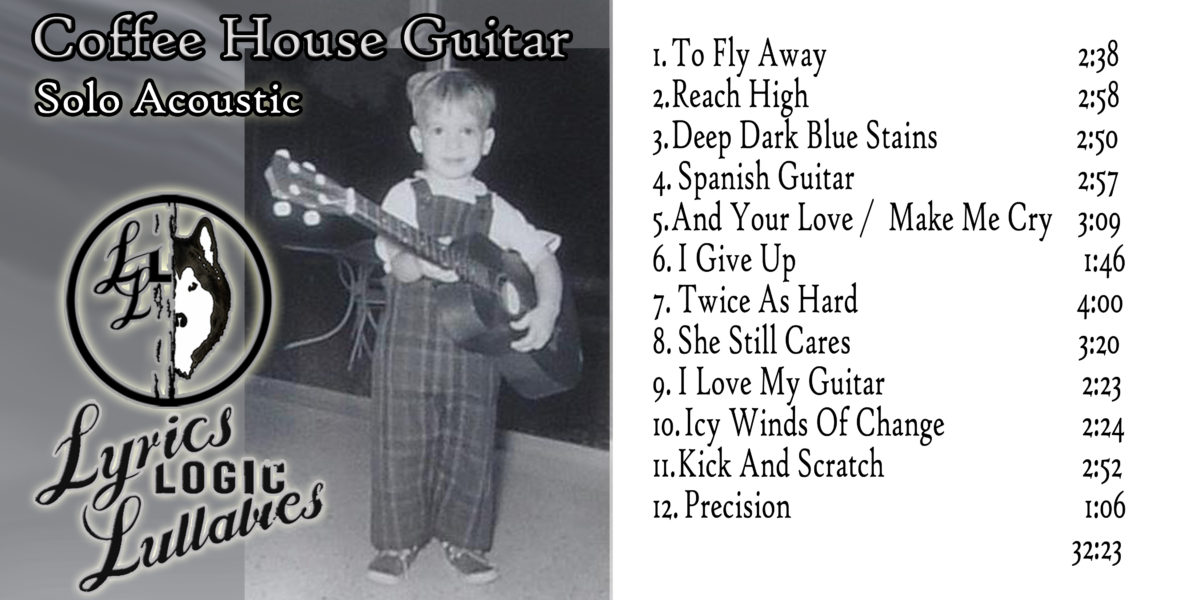 Coffeehouse or Coffee Klatch small coffeehouse acoustic guitar performances at Duke when I was an undergrad were fun a time or two, but during those years my guitar playing was still less than 3 years in the making. The available piano at the coffee house was a pitifully un-maintained upright and thus my play sets were mostly guitar.

Two years later, during my year off from college I did 3 important things: 1) learned to drive a semi-truck/trailer rig, 2) chased girls mostly in vain (with one or two exceptions), and 3) I spent nearly every evening practicing my guitar songs in performance mode (no stops, playing through any mistakes). I pretended how one day I might perform them again to more than my faithful housecat, Scotty.

After graduation, and a short marriage with a long divorce, I wound up for a time as a recluse in a small duplex apartment. I again dove into mock solo guitar show rehearsals now to my Alaskan Malamute who gratefully never howled. Once the lawyers were finished and paid off (hers and mine), I eventually moved back into a house and brought with me a recently restored 1875 Steinway grand piano. Now I began practicing piano songwriter performances and guitar sets together.

Sometime later that year in 1990, using a Sony WM-D6C Pro Walkman (which was surprisingly good at capturing small rehearsal performances) I recorded 31 of my piano songs and made a compilation of them for myself to save them in hopes on one day recording them “for real”. While I was intent on doing my best to capture the songs for the future, I was also trying to improve my ability to play and sing simultaneously. In addition, I was trying to get back some piano skills that had atrophied during my divorce proceedings.

Once I had the piano songs recorded to my amateur satisfaction, I used the same Sony Pro to record 46 of my guitar songs during 1991. The Coffee House Guitar – Solo Acoustic selections are from those. Some of them have been subsequently studio recorded, but a few of them have not been played except as solo performances on rare occasions. 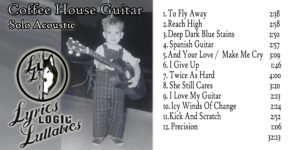