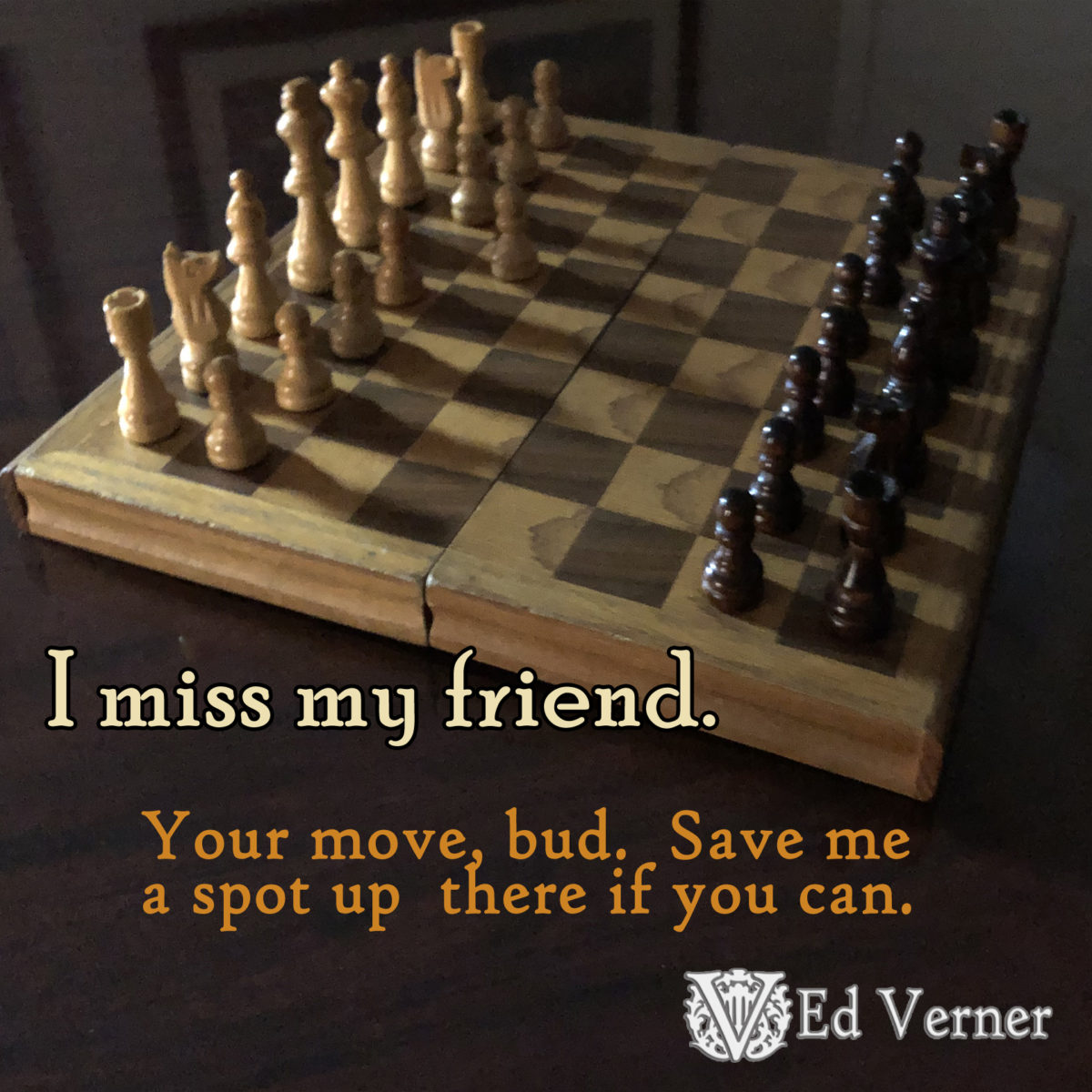 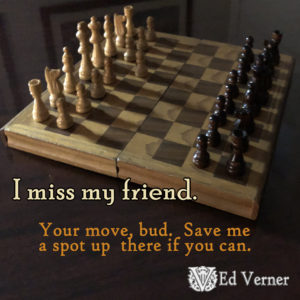 One year ago today my best friend, Ken, died suddenly at age 53. He was a genuine good and Godly soul of whom my wife once said, “He has a halo.” Our friendship took a few weeks to solidify after our first meeting, due in part to my somewhat distant nature in a small town and also due to a healthy measure of prudence and caution on his part. But our business endeavors were perfectly suited for a friendship to be mutually beneficial and we came to know enough about each other over the ensuing few months such that a lifelong bond formed. I had no idea that the term ‘lifelong’ could wind up so short for that friendship with his dying so young.

During this past year since his death I’ve come to appreciate anew cameo snapshots of people being themselves. I know people take family portraits and they can be treasured over time, and also business portraits or snapshots of ‘breaking ground’ ceremonies, or ‘grand openings’ etc. can be wonderful reminders to those who care to recall. But with my general distaste for interrupting good conversation with taking a picture, I’m left now with practically no photos of me and my friend Ken being ourselves. I have no trouble recollecting his mannerisms and even his tone of voice in my head; and I’m doubly assisted in this by how his father and I work together often still and the apple did not fall very far from that tree such that the father’s eyes and voice quickly call my friend to mind afresh. I appreciate Ken’s father’s friendship mightily.

One activity that Ken and I enjoyed nearly every time we had a lunch out together was to play several games of chess while awaiting our food. We played briskly, sometimes allowing each other a quick take back of any “game killer” move the other made in the rush. Over the years we each improved the other’s game by learning to adapt to newly attempted tactics or schemes. By a slight margin I suspect I won a few more than he over the hundreds and hundreds of games we shared. Although he was sneaky and able to conjure topics of conversation that would distract my mind in the perfect way to pave the road for a new tactic of his to succeed. For years we played chess probably 5-10 games per week over countless lunches. And either of us also played games online sometimes in an effort to develop a new attack against each other.

I’ve not played a game of chess since he died. At first, I just couldn’t pull the board out. It had been in use only between the two of us for several years. And I refused to play online anymore; making myself instead spend the time on other things like my work, or my music, or my writing projects. People who knew us as friends were sad with me, and the few who still play chess anymore respected his and my games as something the memory of which they did not want to intrude upon.

Yesterday was the first time I’ve retrieved the board from its drawer in my office. For years when either of us called the other to drum up a quick lunch I would open that drawer and grab the board for our games that day. It has stayed in the drawer one day shy of a year until I set it up yesterday and made my customary first move.

I miss my friend. 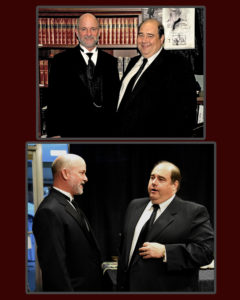