There are really only 2 scenarios under which one would write an autobiography: 1) There is an outcry of interest for it which implies the person is already famous or notorious with a hungry audience of moochers interested in his secret past, or 2) There will never be such an outcry nor ready-made audience for it, but the poor bastard cannot help himself as the stories and anecdotal snippets of life that seem worthwhile and entertaining when told pile up.

One nice thing for me about being firmly unable to generate any type 1 scenario is how I’m utterly free from trying not to let down any fans who think they know me by revealing something that interrupts their being a fan. If I recall something ridiculous or laughably self-deprecating but interesting about my youth which also happens to reveal times when I was stupid or naive or just plain immature, but growing, it is a comfort to know it won’t stymie any sizable audience already garnered about my songwriting or other writings.
With that said, I am actually enjoying spending a little time in collecting my short narrative essays and clustering them into some semblance of theme and order. It is self-indulgent of course, but then again no writer can be anything but. 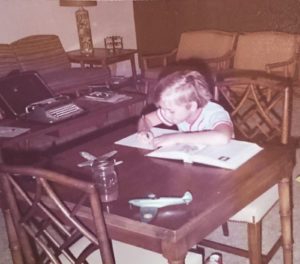