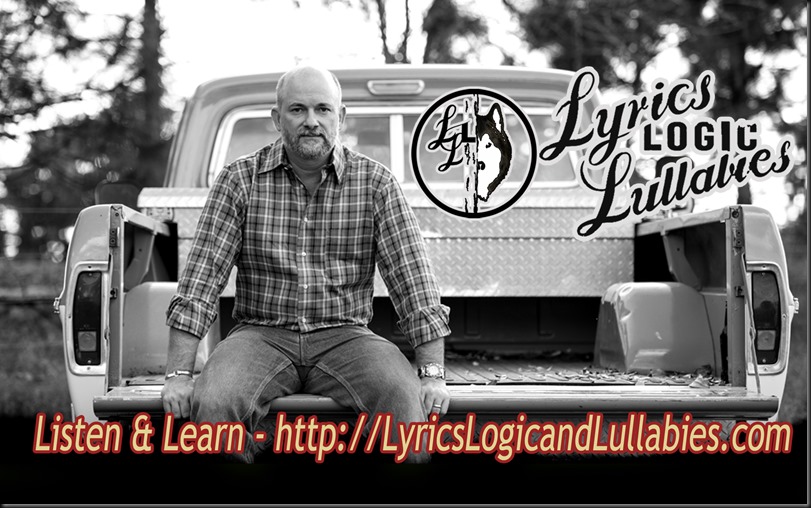 I’ve met a great many baby boomers who have learned how to sacrifice and manage their time and efforts with discipline. Yet sadly, there are many of them who also have buried treasure inside their youthful passions so long denied; those many things they dimly recall as being part of the “why” of their living life.

This is not to say one should cast off all balance

or semblance of work and duty. And of course, I agree with Mike Rowe in how one cannot just “pursue your passion” with blind faith that all things in life will magically come together to give you success in life that way. Surely the metaphorical highways are littered with many abandoned dreams that people sought after with great passion, and they crashed and burned with them. Yet to me, more sad is how many baby boomers just won’t even take a small step to begin to investigate their artistry or passion.

Looking over the past year, I stumble back upon my budgets and plans to spend time inside my passions. One of them has been my steady and increasing focus into my music of past and writing new music as well. My church, my music, my aerobatic flying, my sailing, and others all were given slivers of my time and budget as an investment by me to remember why the living can be such a blessing. And now, as I look back unto the past 12 months and recall 24 original song releases, 4 cover song recordings, working to learn the beginnings of playing the Hammer Dulcimer,

and putting forth a slice of my time to promote a web page and better tell a story, my story, I am so glad that I didn’t wait for a more “perfect” time to begin.

Could I have done more? Sure. Can I do better? Sure. Do I wish I had waited another year or 3 before making the time to get off my butt and take those next, first steps? No way. If you had told me in the summer of 2009 that I would be now still taking joy-filled steps towards my 125th songwriting copyright, or working on a 169th recording, I would have likely said “yeah right.”

Sure, don’t kill yourself on the alter of passion out of proportion, but don’t rob your life with no portion towards your passion.  Video Snippet on this topic. 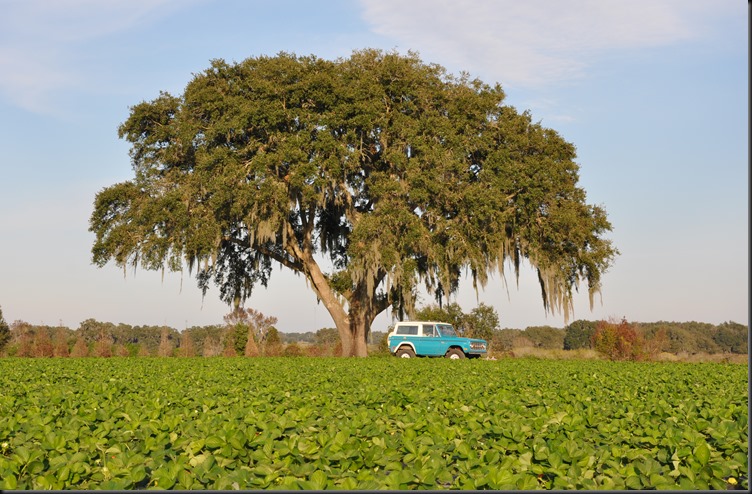 Types of people who generally dont like me and I’m ok with it. A Lyrics, Logic and Lullabies Blog.

Types of people who generally dont like me. Here we go.

I was in discussion recently with someone and was providing them with some historical perspective about my hometown. And while going through the years of progress and reliving some of the pertinent issues I’ve been involved with along the way, there were of course a few moments to recount that involved personal drama.

And on the two moments when an honest recounting of past events came around towards persons who have shown an active dislike for me, I honestly reported the fact along with the needed history lesson.

However, going through the recollections of the two or three main detractors I’ve had along the way, I decided to really sit back and think about what were the characteristics I showed at that time in my life, and what were the main traits revealed in the character of my detractors back then. I observed an interesting pattern.

Types of people who generally dont like me. Don’t get me wrong.

Now it is not to say that I’m perfect, by any stretch of the word. I’ll readily admit to being stubborn, logical to a fault sometimes as regards keeping compassion alive, impatient when it comes to putting up with bull crap no matter how much BBQ sauce one might attempt to disguise it with, and I can be impatient when it comes to people with an overwhelming urge to steal the work, or image, or credit of another.

In addition, I have a modestly hard spot of bark on my tree trunk when it comes to modern day Pharisees who want the robes and the crown of authority, but forget all about that humility and pride stuff the good book often speaks towards.

Type of people who generally dont like me. My top four.

Yet when I looked long and hard at the few, (thankfully very few) people who have taken great effort to cause me harm or to impugn my personal character; when I really considered each of them with a detached and time tested review, I found some solace in realizing that they possess at least 1 of 4 general traits – in one case all 3 were present.

Generally speaking out of my few outspoken past critics and the types of people who generally don’t like me; one will find them to be: Liars – Posers – Bullies – Windbags

Even so, I think it worth noting how they did indeed teach me something worthwhile, and in the end I remain glad they came into my life. I’m more grateful that we each have moved on, yet I hope they have done so with grace and happiness. 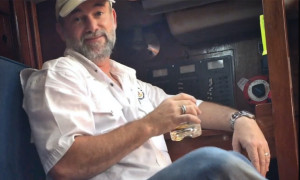